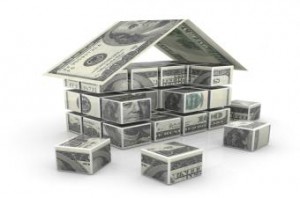 The latest example of that comes from Freddie Mac selling off $659 million in unpaid loans. They thought loan mods and foreclosures would lighten their debt enough to meet Federal regulations. But after several years of giving it the ol’ college try it’s just proving to be too much of a strain.

So they conducted an auction and an “unnamed” buyer has picked up $659 million of the GSEs estimated $4.5 trillion. That’s a nice junk for sure.

You might think this has nothing to do with you. You might believe that your real estate investing business lives in some kind of protected bubble and massive dealings like this won’t affect you. Well, you’re half right.

I want to tell you how to navigate the potential issues that are coming up. I want to show you how Freddie’s sell off will make massive waves but how I can also offer you the surfboard you need to make a fortune.

But you need to make the first move. Send me an email and let’s get started.