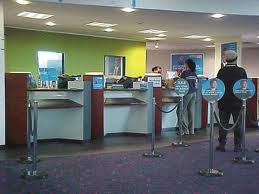 So far in 2013 eights banks have shut their doors. (Not like for the night, but for the long good.) Two in Florida and one in Kentucky.

Just in case you were wondering the last time this many banks closed at once was October 2012. Not much of a record but we’ll take what we can get.

All totaled, almost $300 million in assets had to be taken over by other banks. That’s a nice junk and it’s sad that big banks like that can fail. But I think there’s a silver-lining here:

$300 million worth of good investments.

That’s not too shabby. The failed banks were immediately picked up with no down time. No back and forth squabbling about who would take the gamble. But for us to have this kind of confidence in the financial system, even when it comes on the heels of a bank collapse, is downright impressive.